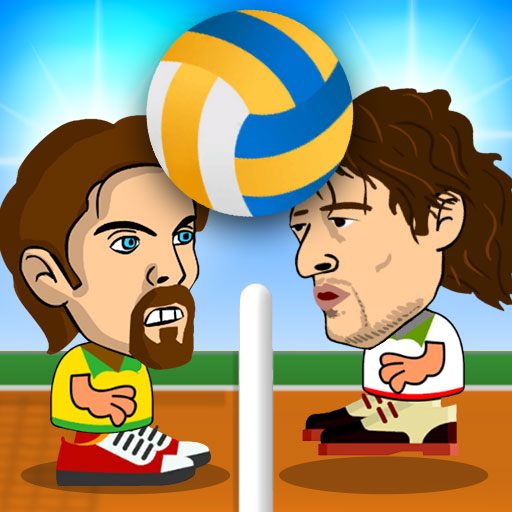 Head Sports series volleyball game could be played by 1 or 2 players. You can customize players, courts, ball and time according to your game mode. You can use 3 types of bonuses for your advantage against your opponent. By using bonuses, you can speed up your character, enlarge your character or freeze your opponent. Try to achieve the highest score in allowed time and beat your opponent!
Game Controls:Player 1: “W,A,S,D” Player 2: “ARROW KEYS” 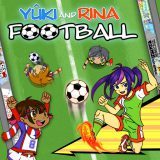 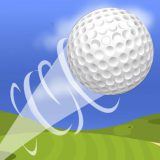 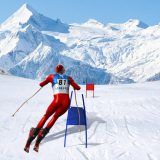