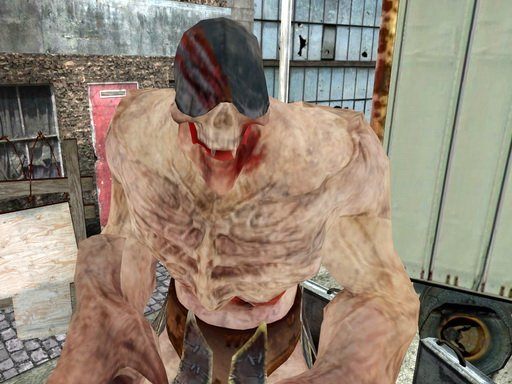 It’s been one year since the world went down, one year since the outbreak. We’ve lost a lot of good people and going to lose more, but we’re still going strong and must fight the undead! This is where your story begins. You are the Zombie Street Fighter! *** Features *** – Five different locations – Over 20 levels to play – You can pick up 3 weapons to strike the enemies: Knife, Baseball Bat and Gun – Easy controls – Adrenaline filled fights – Stunning 3d graphics – Action packed missions to compete – Incredible game-physics and fast paced game-play
Use Arrow Keys to Move Spacebar to Jump Z or X to Attack C to Defend Esc or Tab to Pause The Game 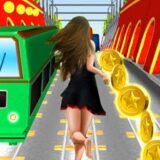 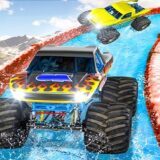 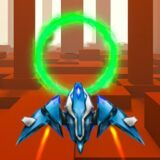 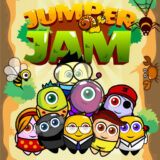 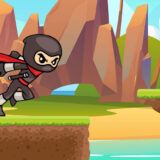 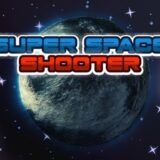