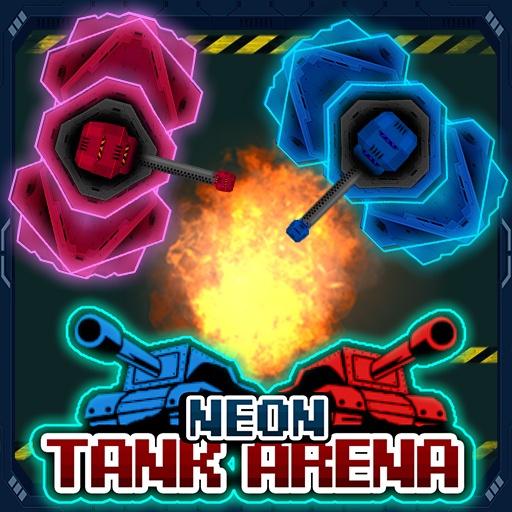 A great struggle awaits you on a platfrom with two futuristic tanks which are ready to battle to each other. You can play the game in either single player mode or two player mode. At the beginning of the levels, you should destroy the wall of your opponent. You can have the advantage by collecting bonuses in the middle of the game levels. Beat your opponent in Laser, machine gun, death cogwheel, missile and bonus challenge chapters and win the war!
Player 1: “W,A,S,D”Player 2: “ARROW KEYS” 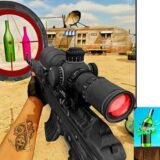 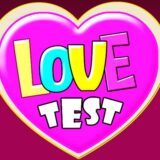 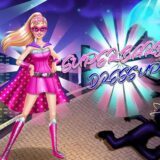 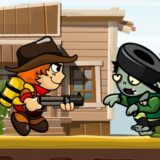 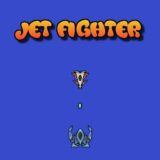 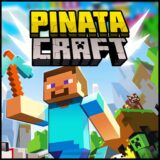